Welcome!
I am Anne M. Brauer

a scriptwriter experienced in writing feature film, TV movie of the week and treatments in most genres,
and also Executive Producer on my projects.

Take a look at my work and if you like it I would love to hear from you!

In development or pre- production by Little Studio Films* 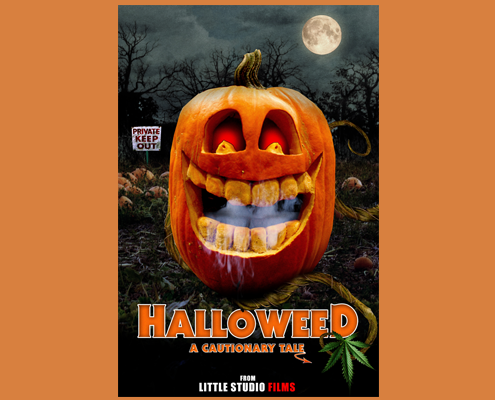 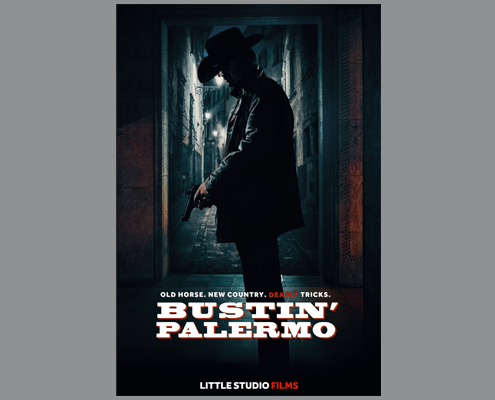 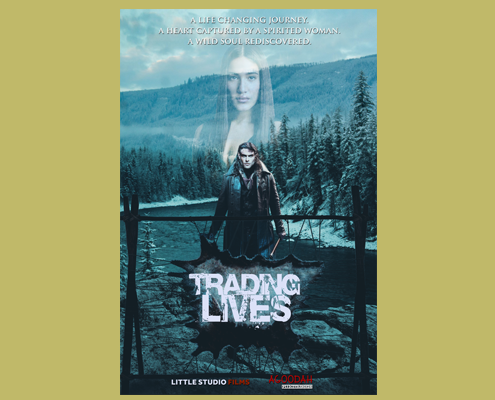 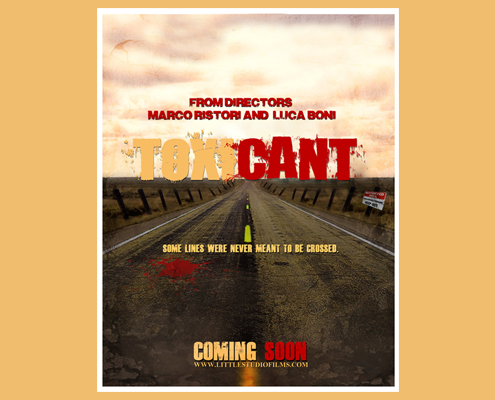 Other scripts, treatments and synopses open for development or sale 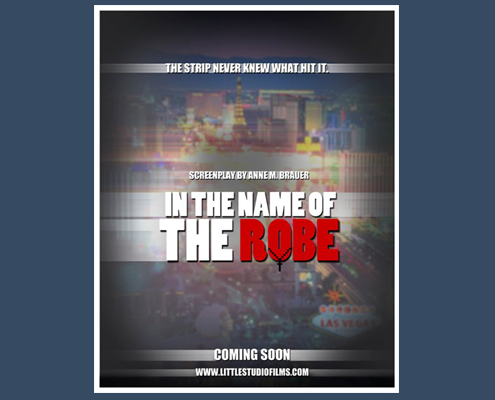 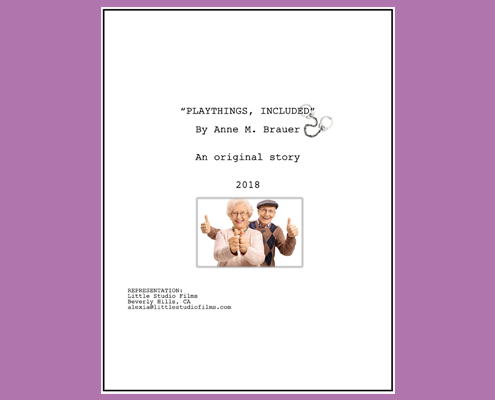 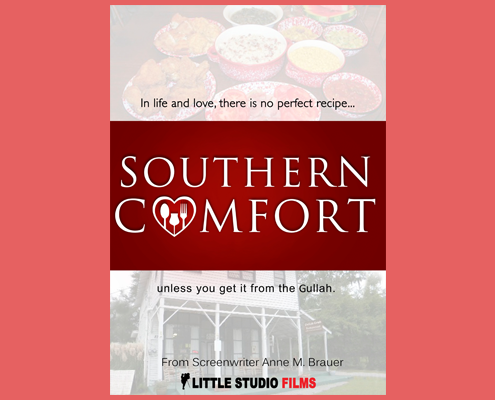 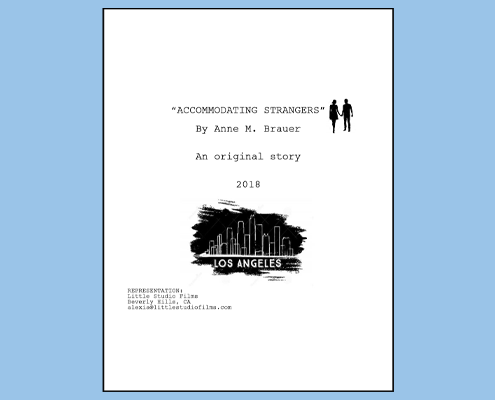 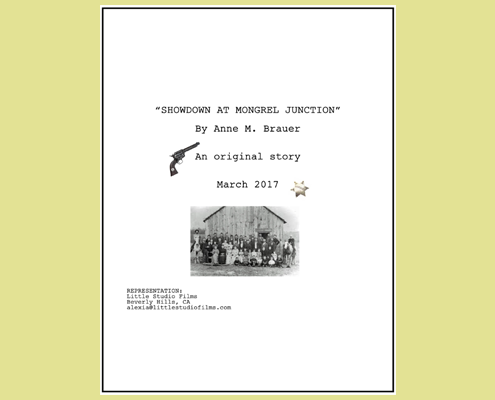 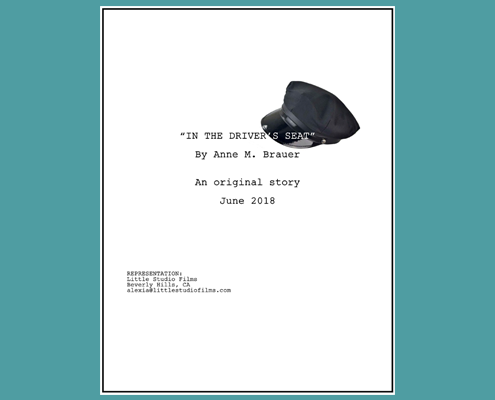 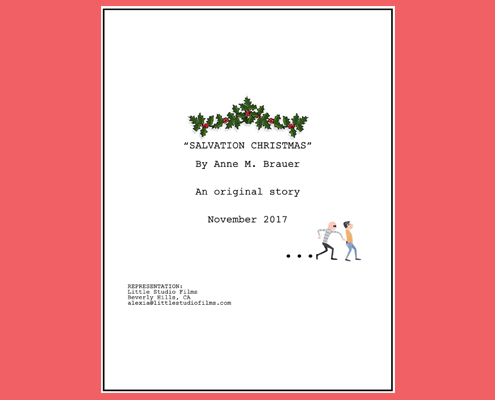 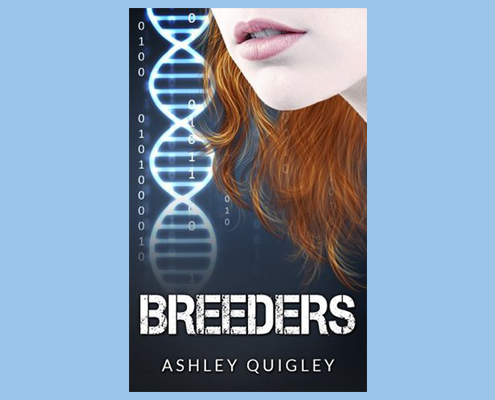 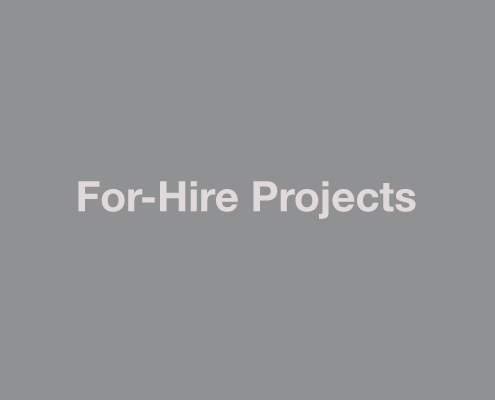 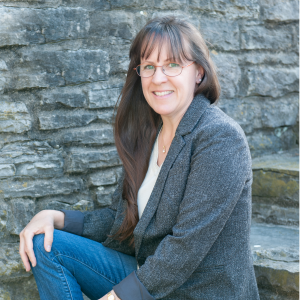 Be it a drama, comedy, action or adventure, I‘m a pushover for a great story.
And that’s what you’ll get.

Anne took up screenwriting to complement her vast array of  business and non-profit experience, as well as to further pursue  her interest in creative writing.

Anne has been writing screenplays since 2009, and has become  adept at writing a variety of genres. She is also Executive Producer on her projects. The majority of her work  includes original ideas derived from historical readings and her travels to over 30 different countries. She especially enjoys writing  for full feature-length film, although her paid-for-hire work has also  included novel-to-film treatments and television scripts, such as an  editing collaboration for a sit-com TV series pilot and bible.

Currently in production or development for feature film is:  the  original crime/thriller “AMERICAN WASTELAND” (aka “TOXICANT”), the original contemporary action/thriller “BUSTIN’ PALERMO”, the original Canadian period/adventure and contender for a TV movie in celebration of the 150th anniversary of Canada’s confederation (2017), “TRADING LIVES” (aka “THE TRADE”) edited with the help of Indigenous People’s expert Canadian Producer Dominique Desrochers, and the horror/comedy for American ‘spookfest’ “420 CUTTER ROAD” (aka “HALLOWEED”, idea by Alexia Melocchi and Julie Savay Ross).

For more details about Anne’s unique and engaging scripts that often touch on her personal and international experiences, visit
Portfolio.

See you at the movies! 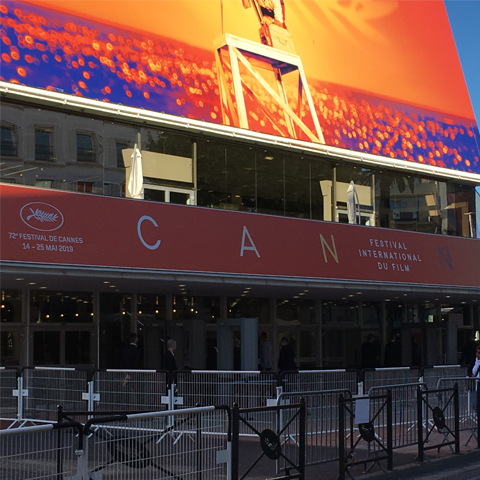 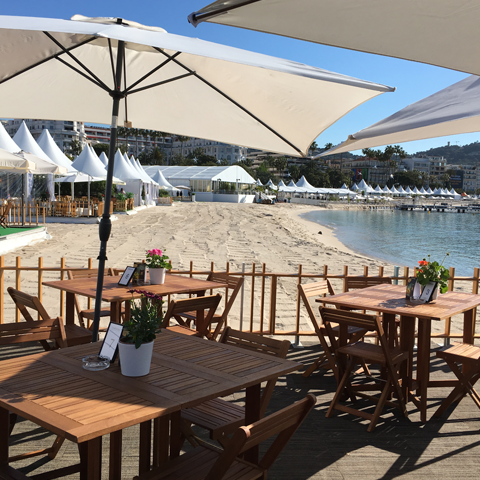 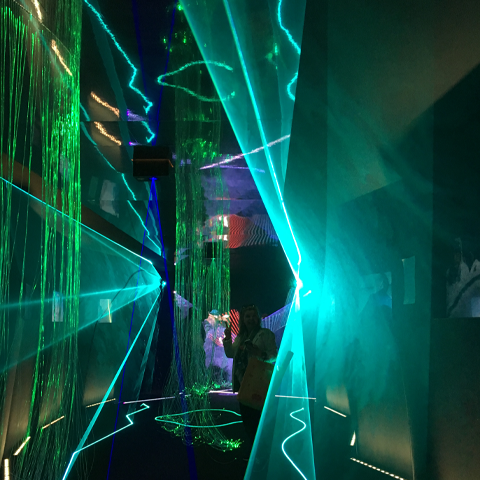 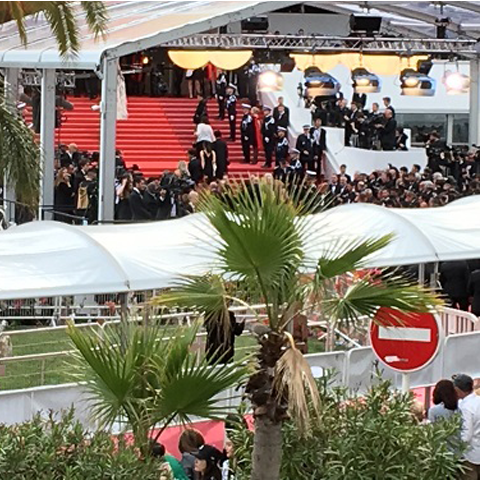 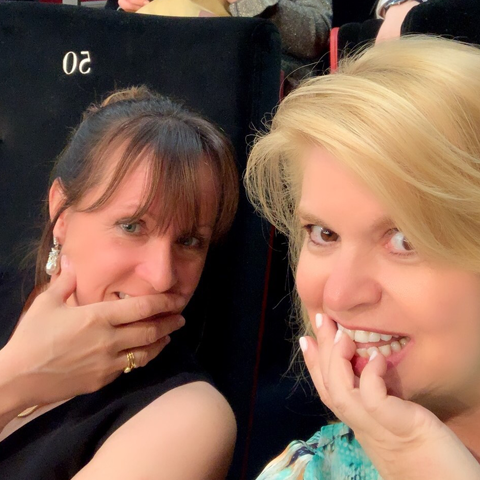 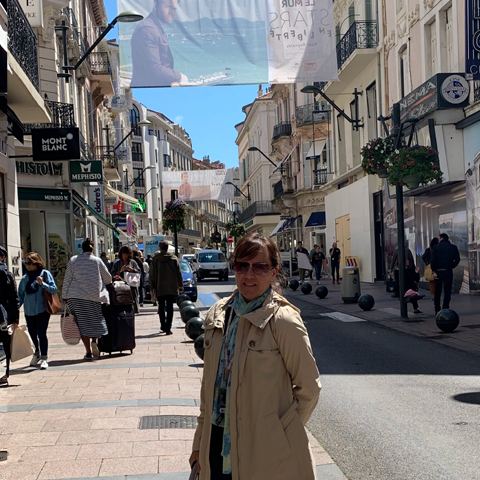 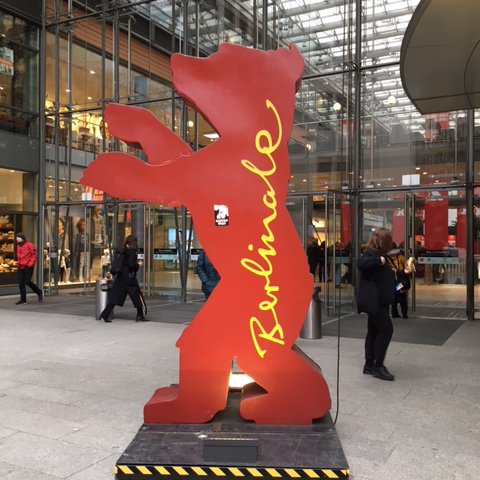 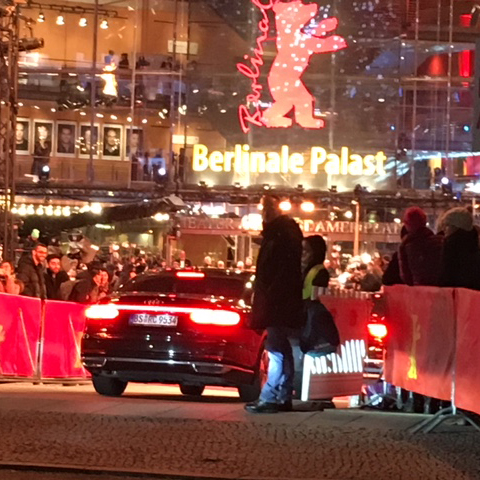 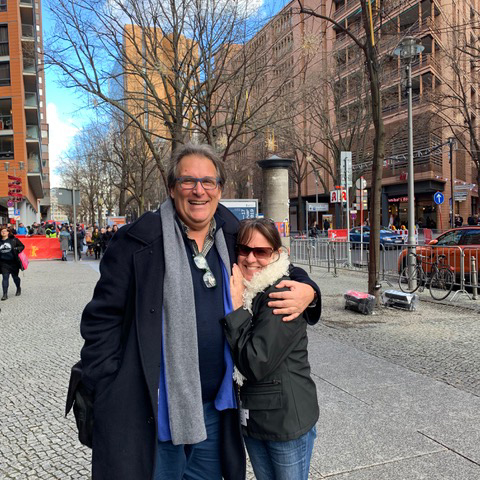 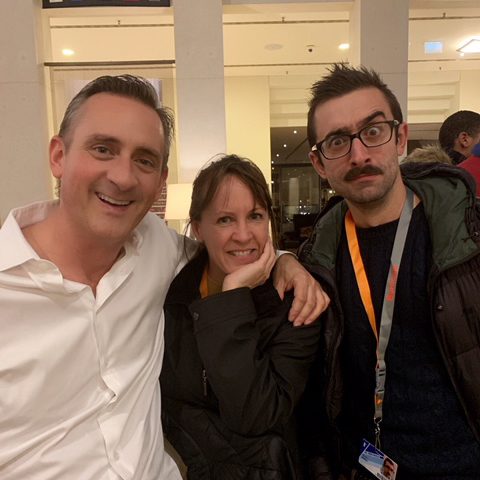 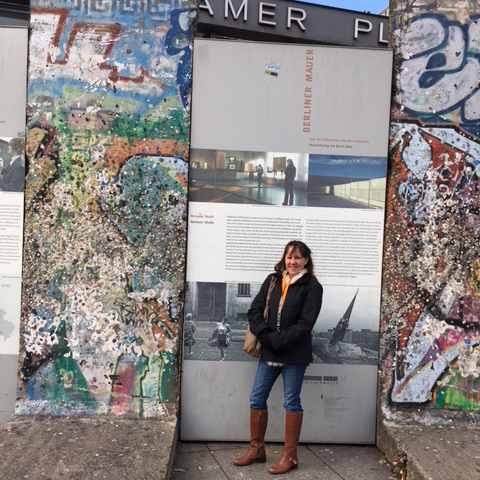 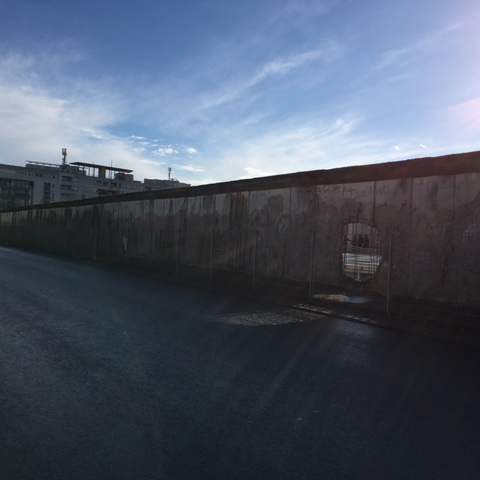 Here’s what my clients think about my work

… a fun sexy formulaic comedy that hits all the right beats and is easy to enjoy. Blending genres like rom-com, feel-good, and sexy indie, this script nails a particular market and manages to deliver the goods with a wink and a smile.

…you come away from it (the script) feeling like you’ve really lived with these people, shared in their joys and their sadness.

Coverage on Showdown at Mongrel Junction

…Story seems well-researched and intriguing, fully exploring all the possibilities of its plot. There are a number of particularly strong scenes to elevate it above the typical frontier period picture.

Coverage on The Trade
PreviousNext

Here is a list of things I can do for you

Do you like my work? Want to get in touch to collaborate or invest? Use the form below!

There are many fabulous stories to tell

Why be left out of this exciting and potentially rewarding process!

Ever imagine your name listed in the credits of a feature film?

Curious about the financial benefits of affiliation with a great movie or box  office smash?

Feature film investment is a good investment. Contact Anne or her manager Alexia Melocchi to acquire details and a business plan on the stories either planned or under production. Development investors have the possibility of great returns, such as 15% R.O.I., shared % of revenues, visit to set and meet STARS, etc. Contact Anne now for details!

Why should you invest?

Check out  NuWire Investor to learn about film as a great alternative investment opportunity — It’s sure to surprise and entice you.

No part of this website may be reproduced, distributed, performed, publicly displayed, or made into a derivative work without the prior consent of Anne M. Brauer unless otherwise indicated.